Home Photography It’s all about taste 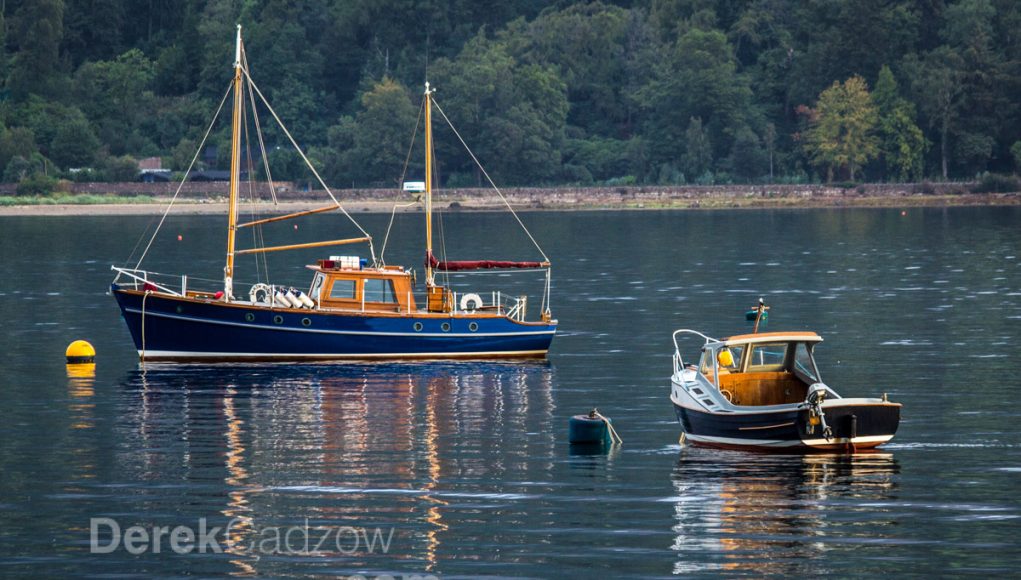 It’s funny, you never know what people are going to like.

As a photographer, you know what you like and what makes a good photograph technically speaking, but in the end will people like it?  If you’re a professional, will people pay for it?

I put some photos up on a website called ViewBug this time last year.  On this site other photographers, amateur and professional, can give you peer awards for the ones that appeal to them the most.

I was pretty sure which of the images on my ViewBug profile were the best ones and I waited to see the votes and awards roll in on those.  They were all neck and neck for a while, but then some started to pull ahead — not the ones I thought should pull ahead but others that I’d never considered.

I thought this one would do well.  In the end, it did OK but it wasn’t outstanding.

To me, this next one was a throwaway shot.  But it garnered the most awards by far.  ViewBug even invited me to do a blog post about the shot!   That shows how much I know!

So the lesson was that I shouldn’t second guess someone else’s tastes.  Show ALL your best and let them pick the ones they like.

So today I took a leaf out of Dallas photographer JB Sallee’s book and posted the same picture on Facebook in black-and-white and in color and asked for opinions.  I’m not going to say what the result was in the Facebook tally but I AM going to ask you for your opinion.

Thanks for your opinion and you’ll all be able to see any contributions in the comments below.

A walk with the Sampsons: Vancouver Island’s rain forest and coastline