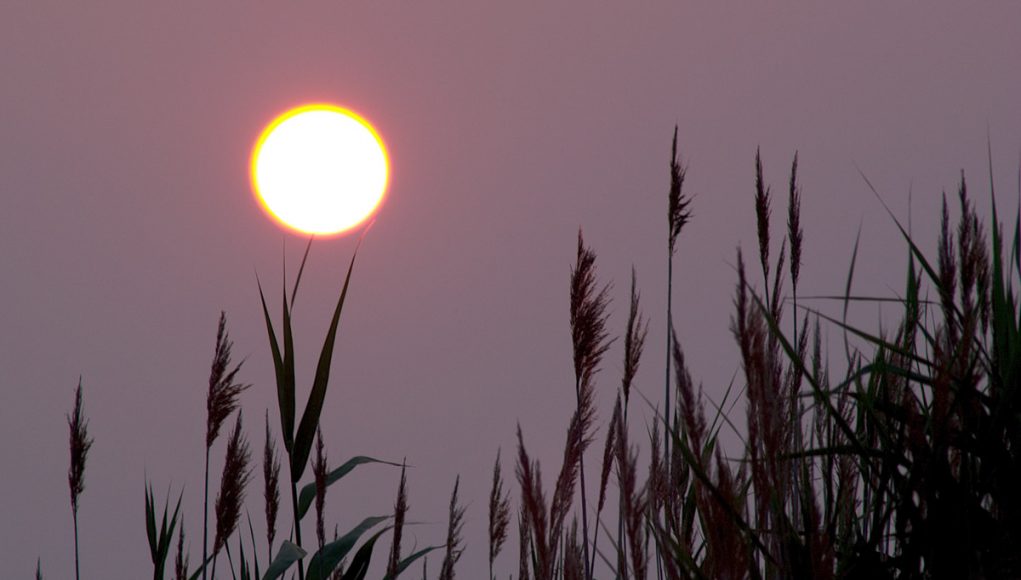 Story and photographs by Derek Cadzow. Printed in the September/October, 2006, issue of Cary Magazine. Reprinted here with permission.

From 2004 to 2006, I worked a bit with Cary Magazine, which is a lifestyle community magazine in the Raleigh/Cary area.

I started out as a photographer accompanying writers to stories, and quickly learned that while they didn’t pay their photographers, they DID pay their writers. So I started writing.

I’ve posted some of those stories here: the TopSail Turtle hospital, highland dancers at the Grandfather Mountain highland games (biggest games in North America), a senior racing driver, and Cary’s only nightclub (in 2005).

Just before I left for Washington DC in 2006, I submitted a photo essay from various trips to the Outer Banks and Carolina coastline. I was thrilled when they printed it!

As much as any other exotic destination, the coastal areas of North Carolina afford a wondrous respite from the unending race of day-to-day living.

Whether they’re taking a simple day trip or an extended vacation, the Carolina traveler can find the peace of unmatched natural settings, the unique sights of lighthouses, sand dunes, and museums, and the luxury of world-class hotel living.

The Outer Banks is likely the most well-known destination on the North Carolina coast. The 90-mile stretch of islands form a natural barrier between the stormy ocean and the mainland and attracts about 7 million visitors each year.

The region’s slower pace melts away the stresses of city living, whether you’re flying a kite or hang gliding around the dunes of Kill Devil Hills, visiting the many lighthouses, enjoying the wide sandy beaches and the natural terrain, or visiting Kitty Hawk where the first powered flight took place.

Take a more southerly tack and you’ll run across Bear Island close to Morehead and Elizabeth cities. Thought to have been named Bare Island due to the lack of vegetation in the early 1800s, it soon became known as Bear Island (there are no bears there).

The island is unspoiled by development and, due to intense lobbying by its former owners, it is now a state park. Accessible only by boat or ferry, Bear Island offers determined nature lovers boating, kayaking, camping, fishing, and just pure relaxation.

Admiring sunrises and sunsets, taking an early-morning walk amid the surf and wildlife of the beach, and sailing into the sunset are some of the pastimes to enjoy at this ocean playground, where you’ll find all the God-given wonders you need to ease and repair the damage to a weary city soul.

Here are the raw photos in the magazine layout.

A walk with the Sampsons: Vancouver Island’s rain forest and coastline